Future of boating – Keeping up with Tesla?

The debate about how to monitor and control the functionality of your boat is more relevant and interesting than ever. Marine data networks and multi-function displays create endless possibilities to change and improve the user experience. Unfortunately, there are also many possible UX-pitfalls for boatbuilders with the current level of technology.

A conservative boating industry compared to the car industry

The Boating industry is known to be conservative, to put it mildly. People inside and outside the marine industry often moan that boats are “ten years behind” the automotive industry in implementing new technology. This is absolutely spot-on if you look to the extent a car utilizes data to control and monitor functionality compared to boats.

Nearly everything on a car is turned on or off by a data message telling a digital switch what to do. This is for example what enables you to choose in the car’s software what's going to happen when you unlock your car with the remote on your key. When you approach it will be waving its mirrors, lighting up in various ways and moving the driver seat so you can get in comfortably.

Your boat, on the other hand? Most likely not.

You are much more likely instead to balance your way around a slippery deck struggling to hold a set of keys - an ugly dance to say the least - and when you finally make it inside, your boat comes to life only after you stressed out your back to reach its manual main switch 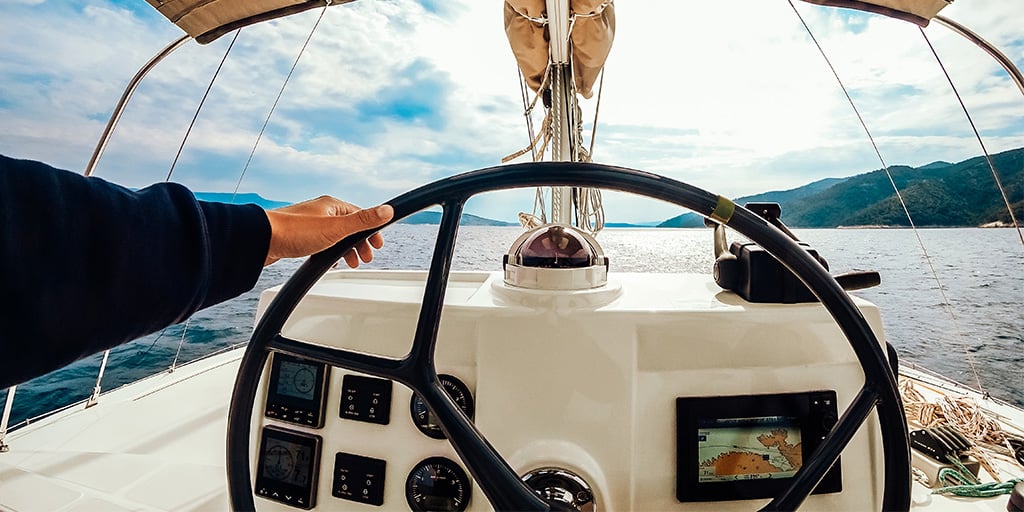 Lack of financial motivation for development

Looking at the example above it's easy to understand how eager boaters and boat manufacturers are to implement modern technology. This is where things get slightly more complicated and ultimately lead to major challenges in UX-design. “How hard can it be?” you might ask. The reason for complexity could be spelled Software and R&D.

The biggest struggle for boat manufacturers is that the vast majority don´t build at the volumes that can financially motivate them to create their own software and hardware to make the user experience complete. They are in the hands of marine electronics manufacturers.

For major car manufacturers, however, software is becoming as important as the car's exterior design to be competitive.

Just look at Tesla. Did you know that Tesla spent almost 1,5 billion dollars on research and development in 2020? Software development is a significant part of that.

The data network is in some form already in place in most modern boats, big and small. The marine standard for can-bus technology, NMEA2000, has been around for two decades now. Digital switching is becoming more and more common in pleasure boats and over the next few years nearly all equipment such as trim-tabs and heaters will be connected to the boat´s network.

Today, the multi-function display manufacturers, primarily manufacturers such as Navico, Raymarine and Garmin largely own this space. As a boat manufacturer you can provide them with a technical file so that they can design nice layouts for your boat´s main screen to be used for monitoring and control of the connected equipment. So far so good.

There are however a few challenges when doing it this way:

Erik Wickgren is the COO of Viggo Boats and Öregrundsvarvet. He has a great interest in the marine industry and the transition to more sustainable boating life. Previously, he was Territory Key Account Manager in Northern Europe for Navico, which produces Simrad, B&G, and Lowrance. He has been active in the vocational college as a board member for the education "Marine Techniques", and is previously a teacher in the course "Navigation System and Marine Computer Network". He has had his own companies in the boating industry since 2005, but today he makes small investments in marine startups 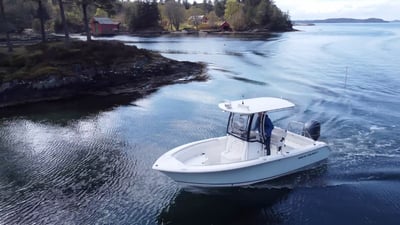 Founder's Own Boat Saved by SmartBoat One

It's October on Strøno - an island southwest of Bergen, Norway. Nobody in the region can remember the last full day without any rain. On this day, most people are sitting at home, warm cup of tea in hand, dreaming on brighter and warmer times out on... 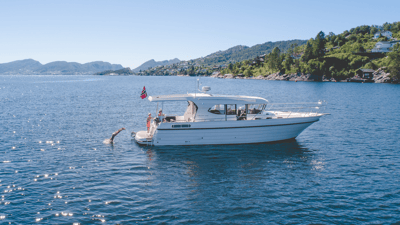 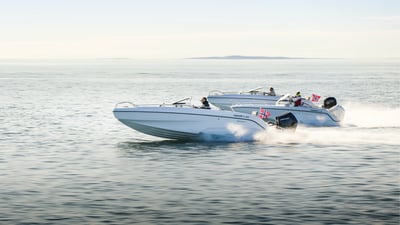 Hydrolift and Sensar Marine have entered a partnership agreement in which Hydrolift will deliver the SmartBoat One monitoring system to their customers in the recreational boating segment.

Come visit us at METSTRADE 2021

After two years of no boat shows during the pandemic, we are really looking forward to participating in METSTRADE 2021, alongside a number of other Norwegian vendors in the Norwegian Pavillion. 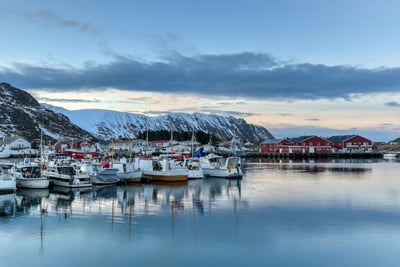 Winter Is Coming: Where are you storing your boat?

I live in Bergen where you have an option to keep your boat on the water during winter or take her up into winter storage. For the first time last winter, I chose to keep her in the water. And for the first time in literally 35 years, what happened?... 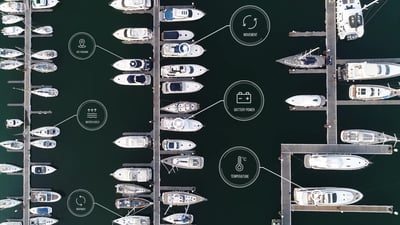 Product Update from our Tech Team

Our team works very hard to deliver quality products which meet the needs and demands of our customers, whether you are a private boat owner, a fisherman, or work in aquaculture.